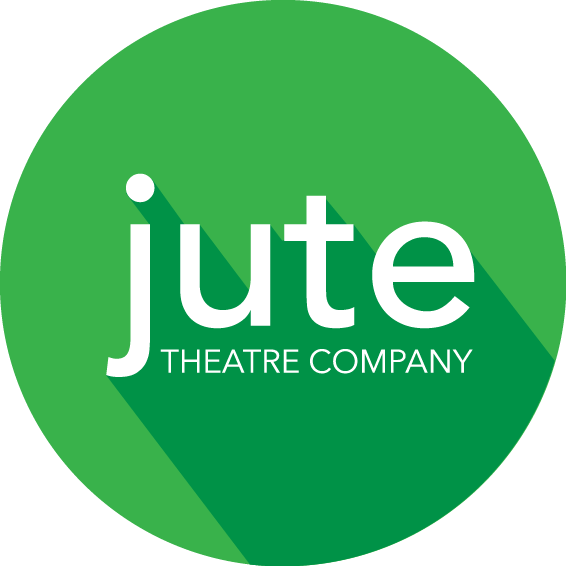 Three playwrights take great joy in propelling their characters through the streets of the tourist city that is Cairns. Our story opens with a busker on the ‘narde painting musical images of a night on the Esplanade where backpackers and locals swim in the tropical miasma that is the wet season. The tension rises as the nightclubs empty and the Esplanade fills. We are then introduced to our Sydney-sider souvenir entrepreneur arriving to open her souvenir (read tacky) emporium. A new business venture that promises to end her money woes. But will it come crashing down around her? We are then taken to a winters’ night in Melbourne where lonely Moira has invited her fellow Cairns Reef & Rainforest Tour buddies for a slide night reunion where they all see themselves through Moira’s eyes.

More Info
The play runs for approximately 80 minutes with no interval.

A reworking of the successful Latitudes commissioned to celebrate JUTE’s 10th anniversary, three interlaced stories about Cairns which have been described as a “kaleidoscopic fusion of laughter and tears, frustration and celebration”. This play brings to the stage a lifestyle in Cairns as seen through the eyes of three quite different women.