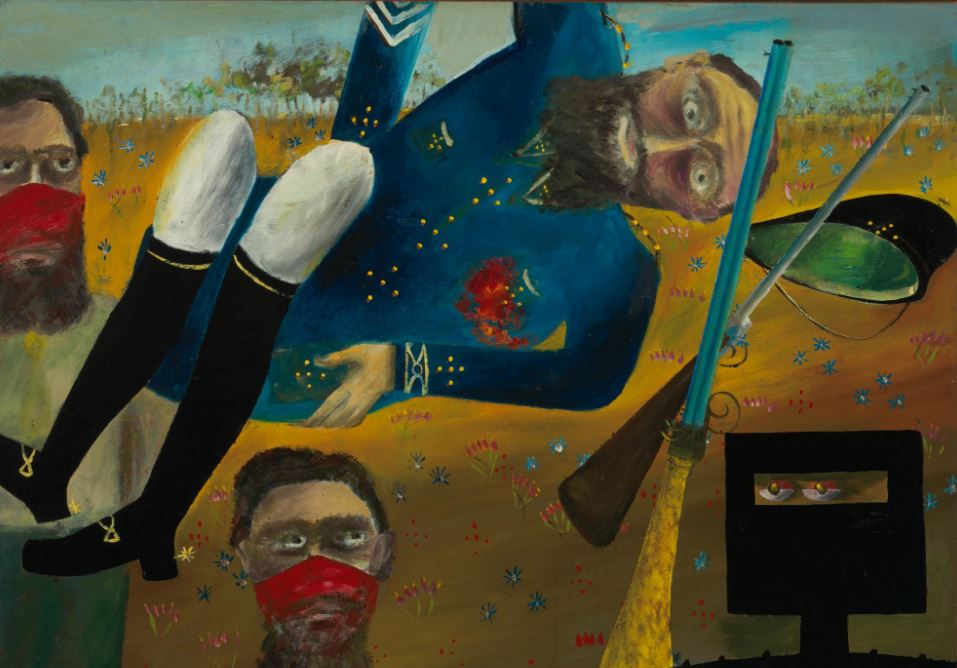 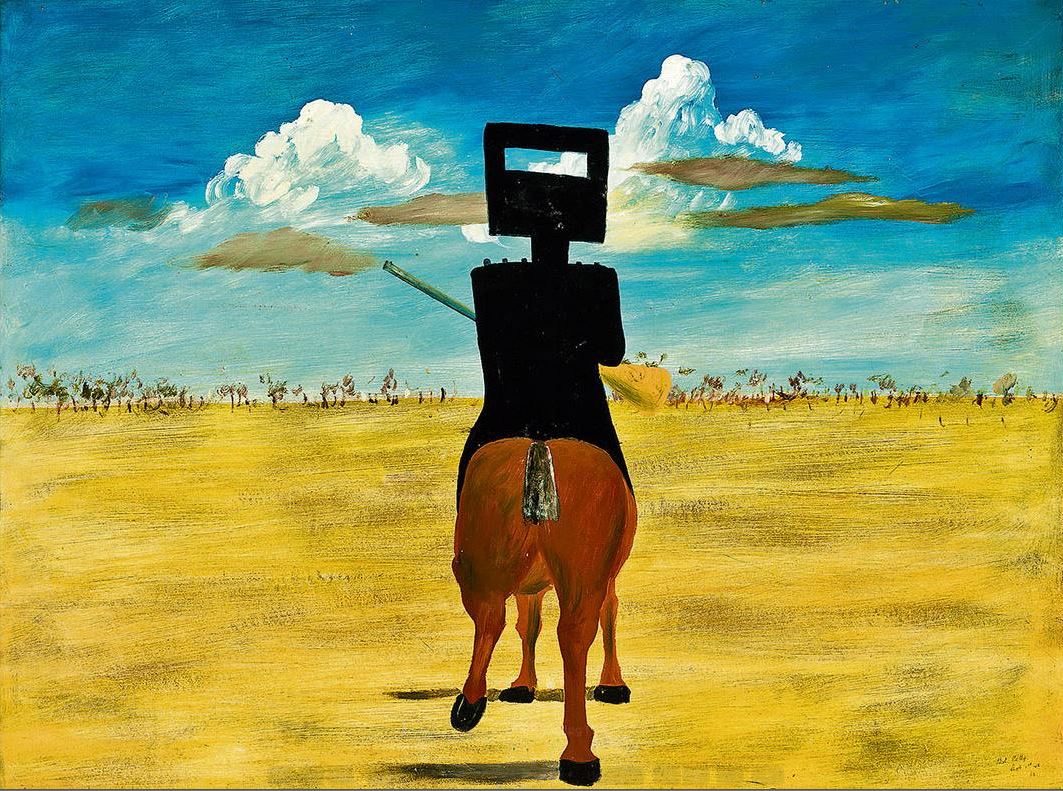 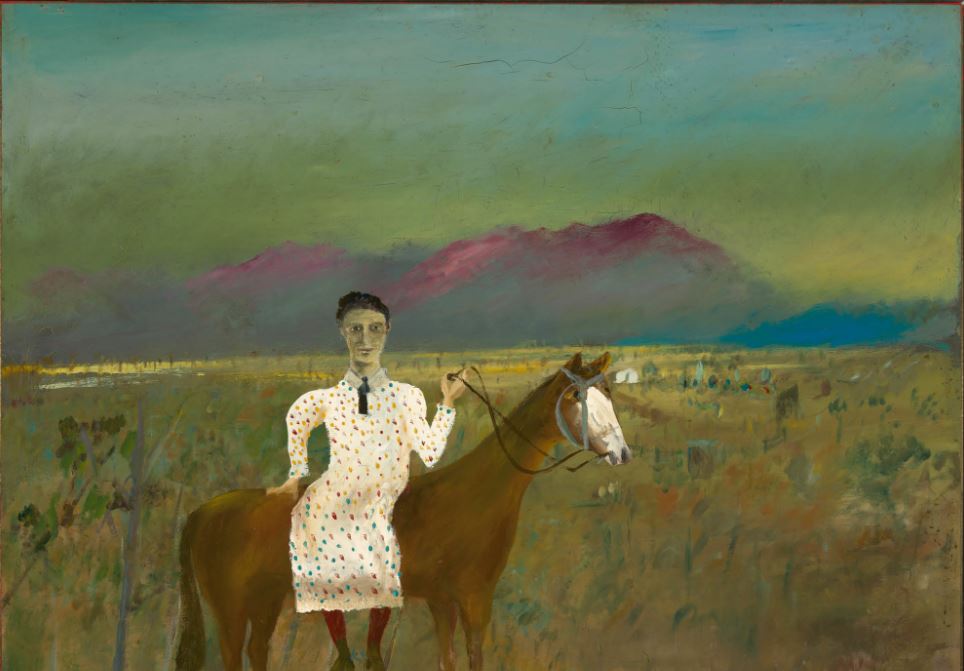 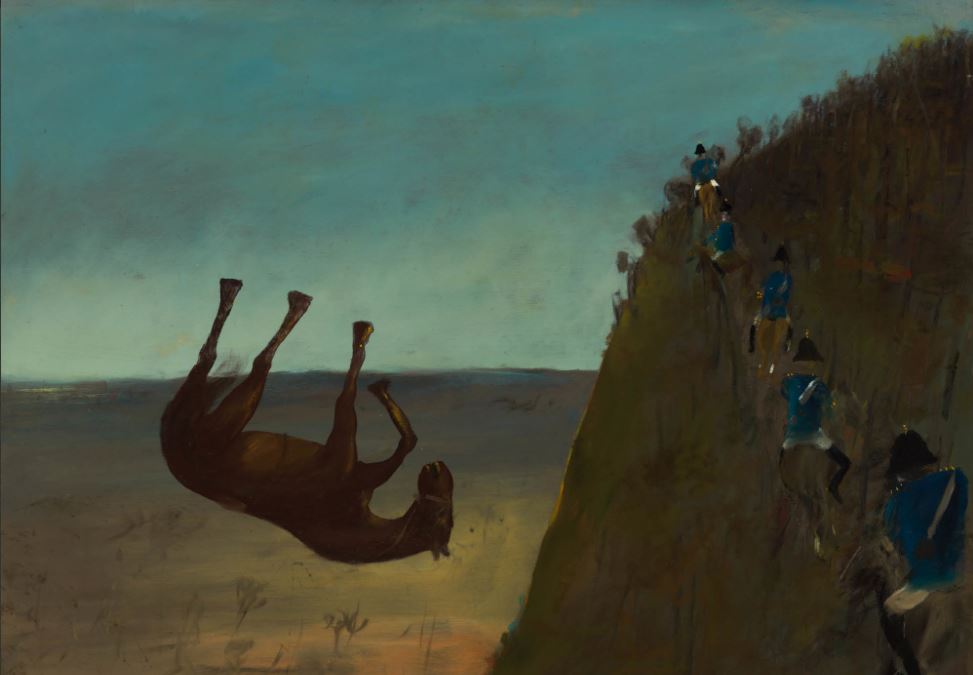 This is a Free Event.

Sidney Nolan’s 1946–47 paintings on the theme of the 19th–century bushranger Ned Kelly are one of the greatest series of Australian paintings of the 20th century.

Nolan’s Ned Kelly series is a distillation of a complex, layered story set in the Victorian landscape and centred around a nineteenth-century bushranger and his gang who were on the run from the police. Landscape is a key element in the paintings—as Nolan said, ‘it began in the landscape and ended in the landscape’. The series also depends upon a loosely threaded but vital dramatic human narrative that has its catalyst with Constable Fitzpatrick and Kate Kelly 1946 in the domestic arena of the Kelly family home where a fracas occurs, and ends with The trial 1947, in a Melbourne courtroom where Ned Kelly is sentenced to death.